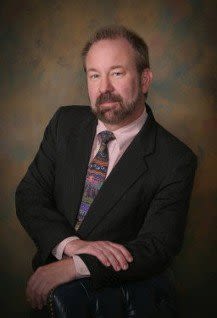 I attended the University of Cincinnati from 1969-1973 and graduated with a dual major in both mathematics and economics. After graduation, I moved to Houston to work in the oil business. I began as a computer programmer trainee and later worked as a systems programmer, systems analyst, and network systems specialist.

In 1989, I gave up working with computers to enroll at the University of Texas School of Law. There, I served as editor of the American Journal of Criminal Law and appeared in court representing criminal defendants as a student attorney in the Criminal Defense Clinic.

I also represented Texas in the national criminal mock trial competition at the University of Chicago School of Law. These experiences confirmed my decision to represent those accused of crimes, which I have done since graduation in 1992.

EXPERIENCE YOU CAN TRUST

Since 1992, I have maintained a sole-practice law office specializing in criminal defense. If you or someone you know is facing criminal charges, or if you think charges may be filed, call my office for professional representation.